April has been a busy and exciting month – there’s been a lot of news in the VR and AR communities, and HoloLens has jumped into the mix with Build this week, finishing off the keynote address yesterday and starting to gain exposure with various demos available to Build attendees. I had a chance to try out the Holographic Academy event they’re doing (expect more on this very soon, in the meantime check out this guy’s experience) and I’m really excited with the direction HoloLens seems to be heading. 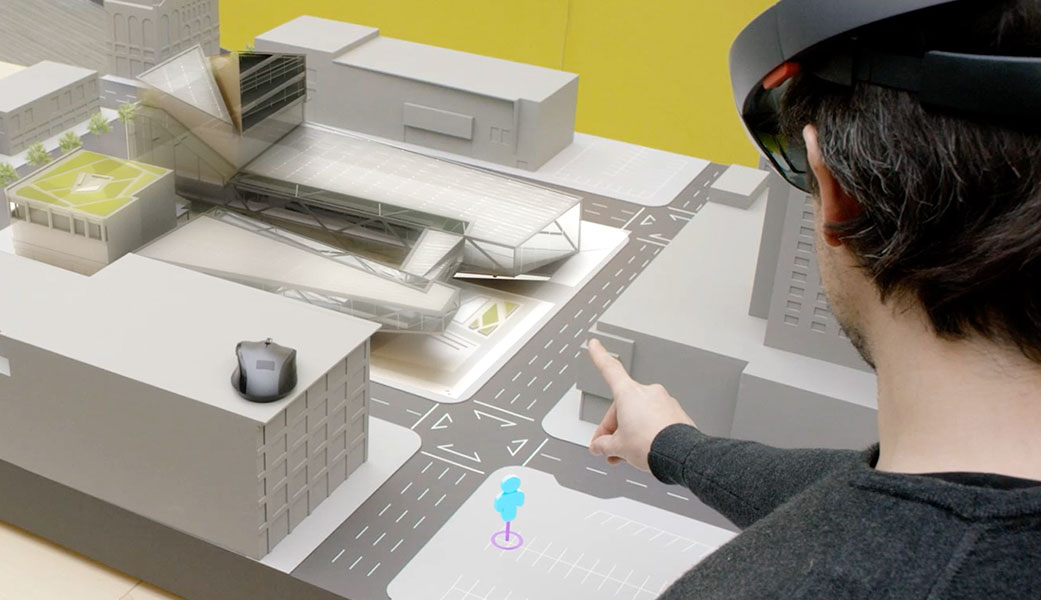 This month, I also published a getting started with Unity 5 tutorial that I created as I was teaching myself the basics of 3D development and world creation within the Unity editor. It’s not meant to be a best practices guide, but instead walks through the fundamentals of getting down basic game mechanics for developers (and non-developers) who are interested in picking up some of the basics. VR support will be coming alongside the basic gameplay mechanism soon, as companies begin to release more complete versions of their tools and SDKs. Yes, at some point in the future, HoloLens will be one of them. If you’re interested in picking up some of the basics about Unity, or know someone who might be, check out the tutorial here.

Alongside Unity, I’ve been teaching myself the basics of WebVR, which I’ve mentioned in previous blog posts on the topic. I’ve recently begun a second WebVR application that allows you to visualize Excel charts in 3D space using Three.JS and a new virtual reality boilerplate template, and am getting excited about that being close to a point where I can share more details about it. I’ve also been a lot more exposed to other projects being worked on with WebVR as part of a talk that I’m doing in two weeks at JSConf Budapest, where I’ll be speaking about JavaScript’s role in virtual reality and how web developers can get started with the technology today! The talk will be live streamed and available on-demand after the conference, so stay tuned for that! I’ll also share my slides – and if you’re interested in hosting the talk in a social VR space, please get in touch because that would be amazing!

Finally, in unrelated-to-VR-news, I’m in the process of transitioning my blog off of WordPress.com and making some much-needed updates to the overall site. Things may be a little wonky as I figure these out, so if things look out of place or are unavailable, shoot me a note on Twitter and let me know if there are bugs I miss!

Do we live in a hologram?